IF YOU ARE PATRICIA KNEEN, PLEASE SEND ME YOUR CORRECT E-MAIL ADDRESS! I WAS UNABLE TO CONTACT YOU!
Apart from St. Andrew's registers, the (auto-)biographical books written in English and some of the English genealogical sources, my main source for names is the Moscow Address Books. All of those are in Russian, which leads to the following difficulties:  There is only one plus to the russification of the English names: all the British people also acquired patronymics!  A patronymic is derived from the name of your father, thus, it is fairly easy to see who is whose father or child!

Below you will find the links to the information on British families that lived in Moscow in the 19th - early 20th century. I'm trying to gradually organise all this information. So far I have only completed the following names: McGill, Gibson, Piggott/Billet, Hopper and almost completed Colley. The Smith page is right now under construction. New information on completed names is very likely to be added, as it is all a huge work in progress.
Most British families in pre-revolutionary Moscow were connected by marriage. Even more so - by being sponsors at baptisms and witnesses at marriages. If all these connections could be put together, I'm sure you would get one huge family. But even if only connections by marriage are taken into account, true family ties, you get several big "webs" like the following: 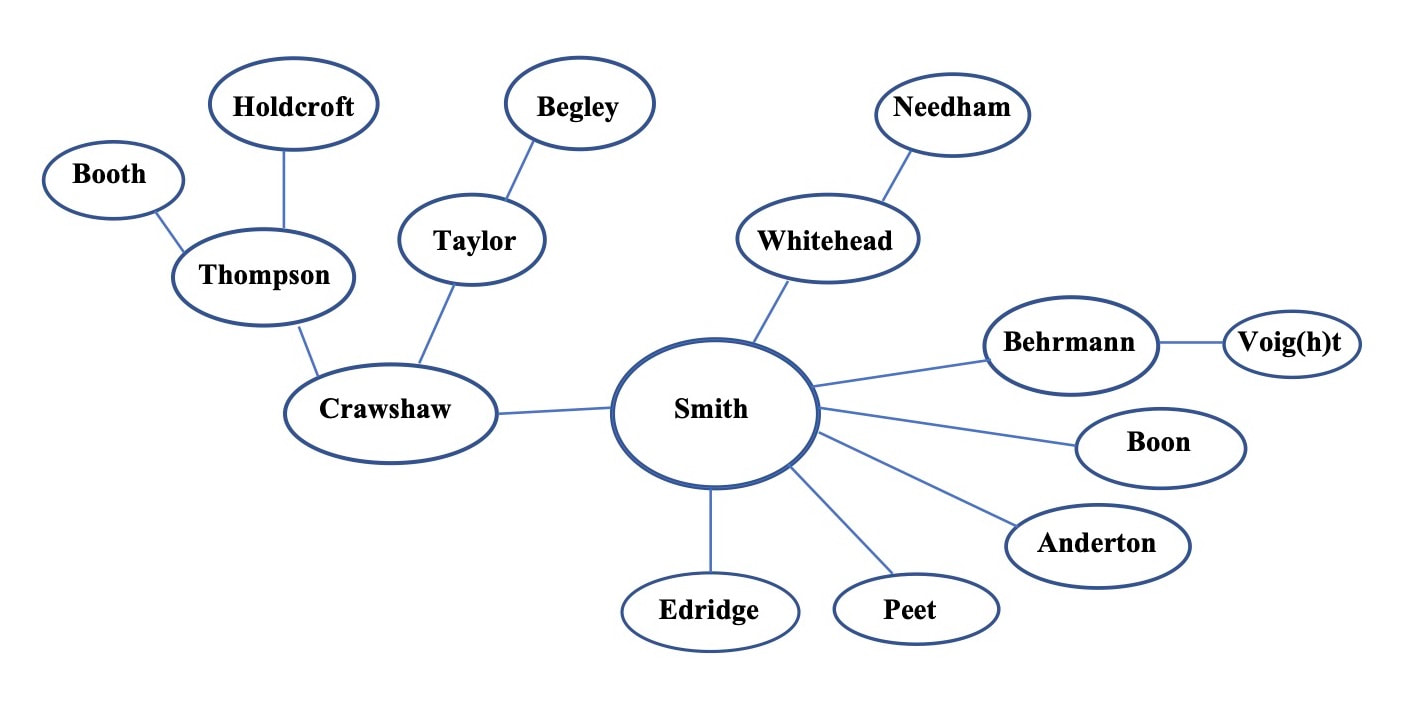 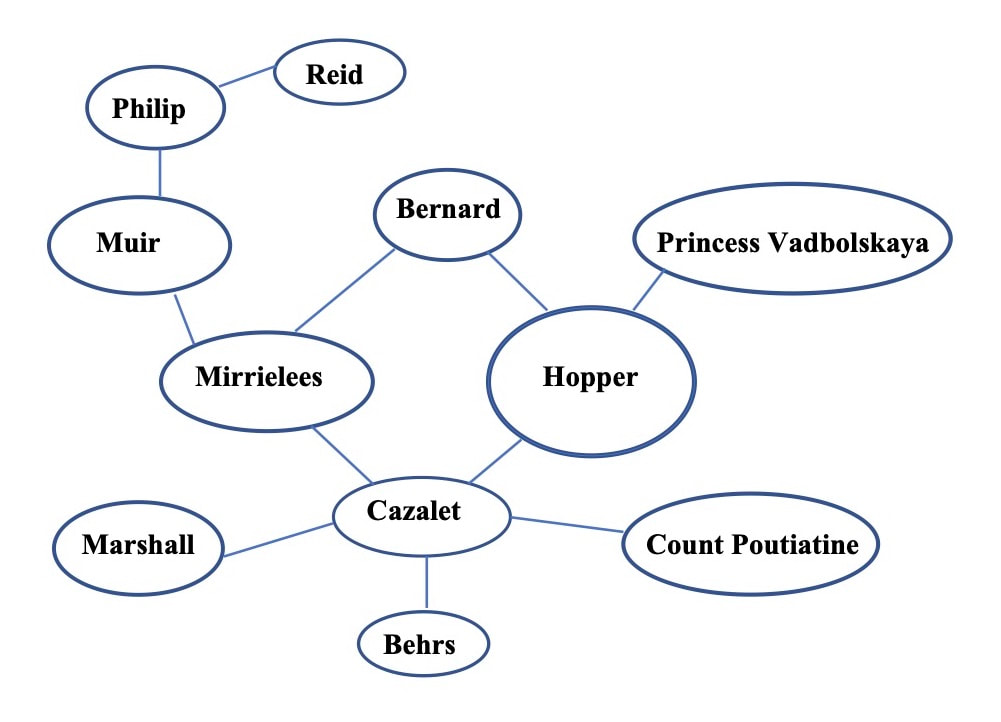 Here below is the list (updated as of 26 April, 2020) of all last names that I have come across so far.  Some of these people and families I know quite a bit about, others I may only know very little about - a couple of dates, a grave, a mentioning.